After the presentation in Ljubljana, Pordenone, Zagreb, Belgrade and Cetinje Aftermath. Changing Cultural Landscape project will be shown within the Month of Photography festival in Bratislava. The exhibition brings together the principal protagonists from the field of engaged contemporary photography active in the territory of the former Yugoslavia following its disintegration (1991–2011). 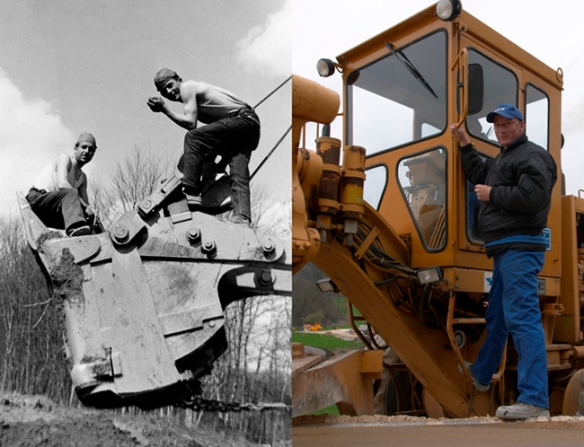 The Aftermath. Changing Cultural Landscape international project is the first regional research and curatorial platform established in order to identify and articulate principal tendencies within the field of contemporary photography in relation to its immediate environment. With the participation of partner organisations from throughout the former Yugoslavia, the project represents an extensive investigation of the effect of large-scale social shifts on the image of the physical and mental environment, and thereby, also on the expression of a number of artists who work in the field of fine art photography.
Aftermath represents a metaphor for the consequences of turbulent events and their mark on the physical environment and on social everyday life. Through their creative efforts, the participating artists address various effects of transition processes that unconditionally and brutally changed the life of the individual, be it the bloody wars in the 1990s and their indirect and direct consequences, radical economic changes that had a significant impact on the general climate, or directly related new social values.
Due to its temporal span, Aftermath provides an interesting confrontation of artistic reflections and expressions of various generations that either experienced the period before the disintegration of the common state or originate from a completely new social context. A 20-year period is short enough to preserve historical memory; thus, with most artists, the new situation is always somewhat juxtaposed with the memory of the recent past. The main starting point of the exhibited works is therefore the relation between the old and the new, the recording of the gradual changes within an individual place and time and the effect of ideologies on the broader social and physical environment.